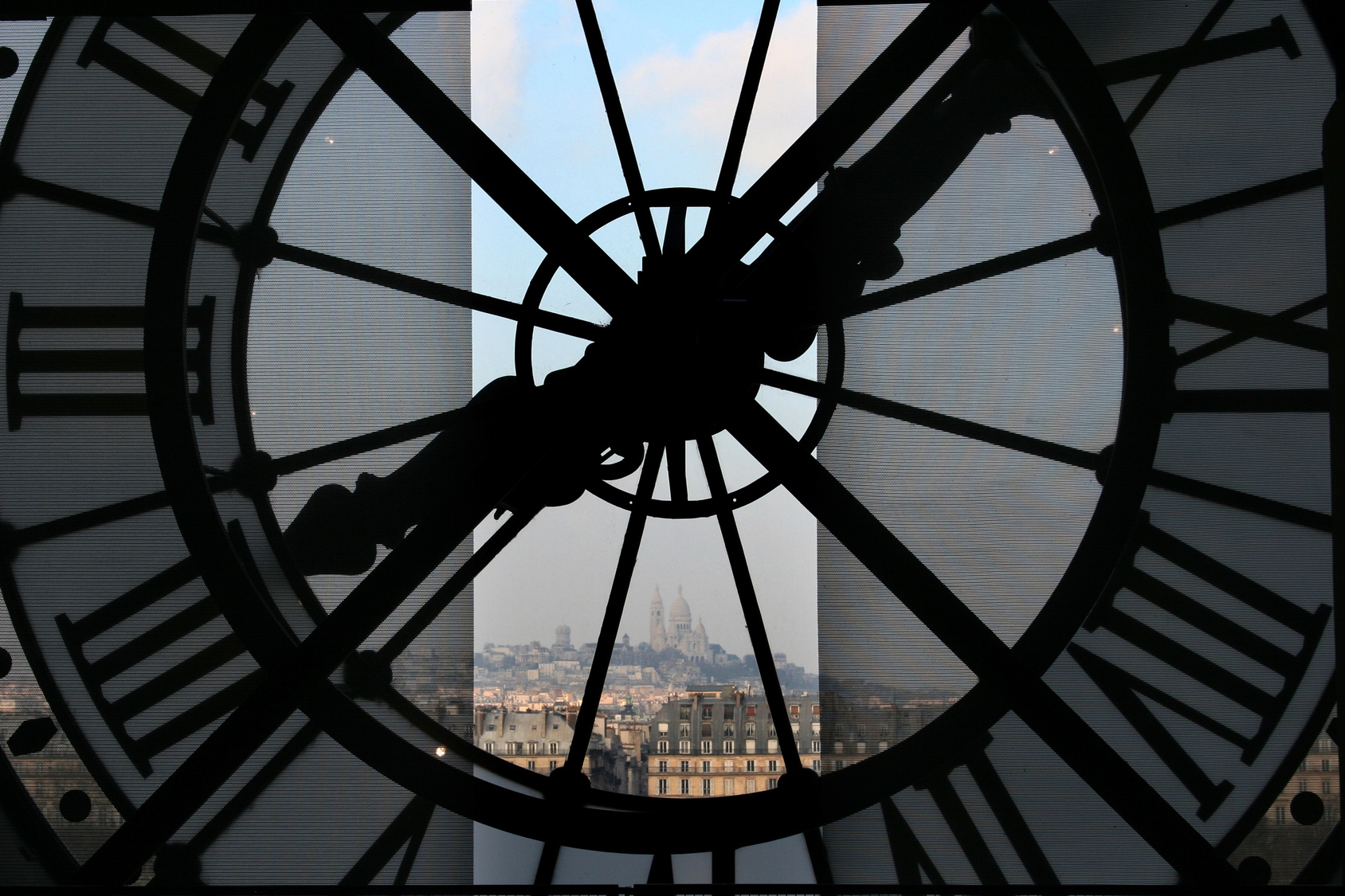 Beautifully preserved, the museum is housed in the former Orsay station, built for the Universal Exhibition of 1900. Trains stopped running here in 1945. Before the museum project came into being, the great hall was the scene of auctions while the hôtel Drouot auction house was being renovated. The Renault-Barrault theatre company performed here and the station was the backdrop for Orson Welles’ film, “The Trial”.

“The station is superb and resembles an art gallery…” wrote the painter, Edouard Detaille in 1900. It only took a century for his prophecy to come true. Symbolised by the great airy hall which seems to defy the sky, the building is the star exhibit of the musée d’Orsay’s 19th century collection. Providing continuity between the Louvre’s collection and the modern art in the Centre Pompidou, the Orsay houses the world’s finest collection of impressionist works. Highlights include Courbet’s L’Origine du monde, Olympia by Manet and Van Gogh’s Portrait du Docteur Gachet.

Head to the top of the building, and between the ticking hands of the two enormous clocks that decorate the facade, you can see all of Paris hurrying by.