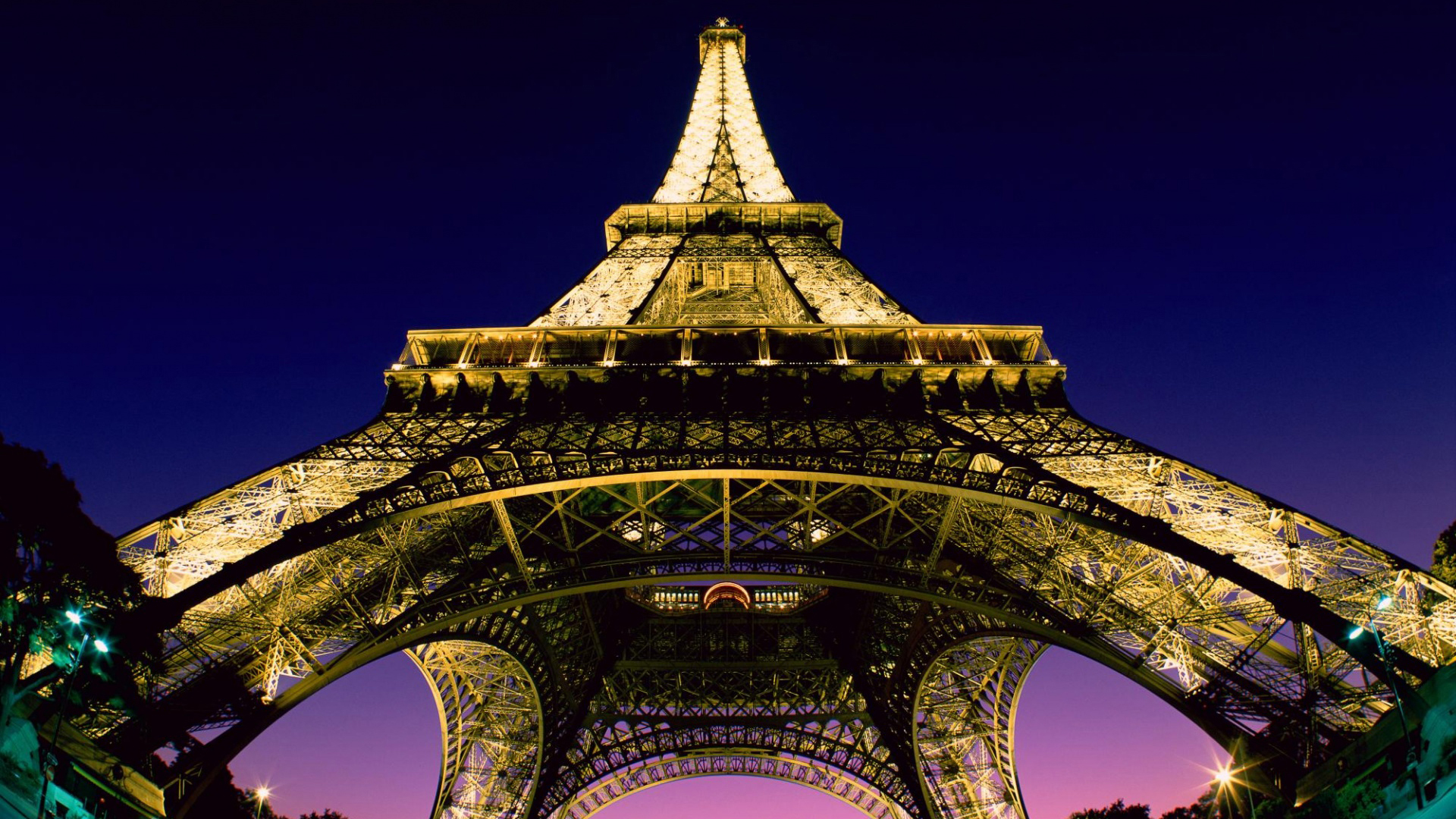 Strange to think that this fabulous folly was meant to be dismantled after only twenty years. More than a century after its construction, the grand old lady is still as proud and fascinating as ever.

Yet the Eiffel Tower was mocked and derided when it was originally built for the Universal Exhibition of 1889. Charles Garnier, the architect of the Opera, writers such as Maupassant and Zola and most of the artists of the day all joined in the outcry. They signed a petition against what they called “the tragic lamp-post”, “the hollow candlestick”.

Construction began in January 1887 and inauguration took place on 31 March 1889, when the engineer Gustave Eiffel climbed the 1710 steps to the top. The Eiffel Tower brought “the world’s most beautiful city” into the modern era. Standing 324 metres high, antenna included, it still dominates Paris and attacts more paying visitors than any other monument in the world.

It gets a beauty treatment every seven years, when it’s cleaned from top to toe and re-painted in “Eiffel Tower brown”. In 2003, it took on added glamour, shimmering between nightfall and 2 am for the first 10 minutes of each hour.

Virtual tour of the Eiffel Tower